The week after KubeCon

It's the week after KubeCon NA. We had some great talks during KubeCon and a lot of information was shared. What were some of your KubeCon highlights?

In this edition of the KubeLetter, we've included a ton of news announced during KubeCon, blogs, some videos, CFPs, and more! 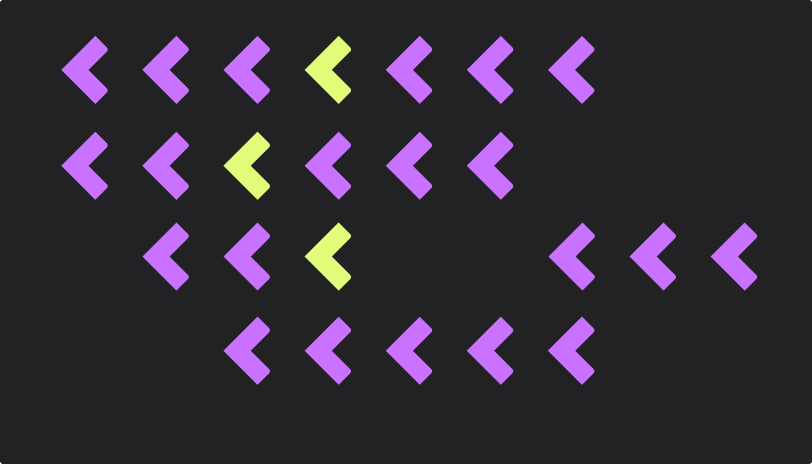 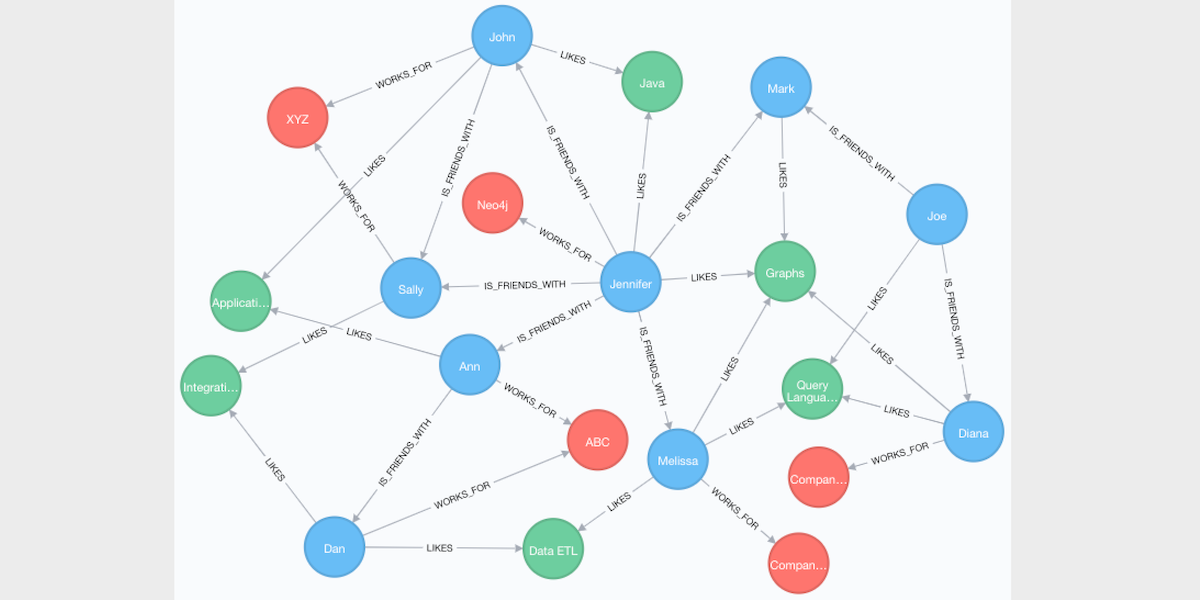 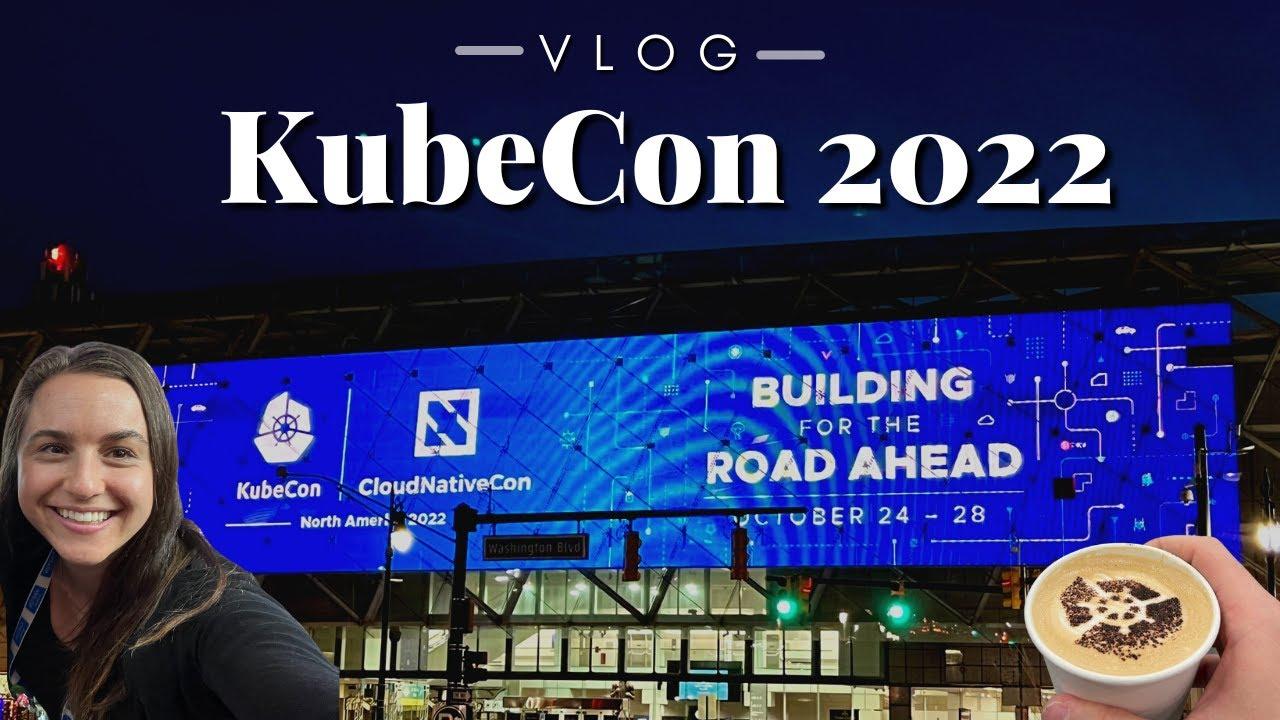 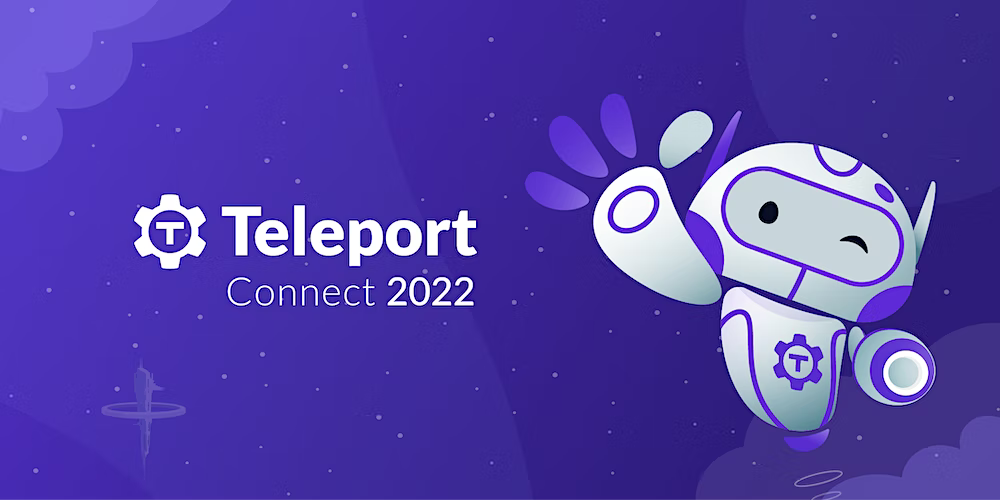 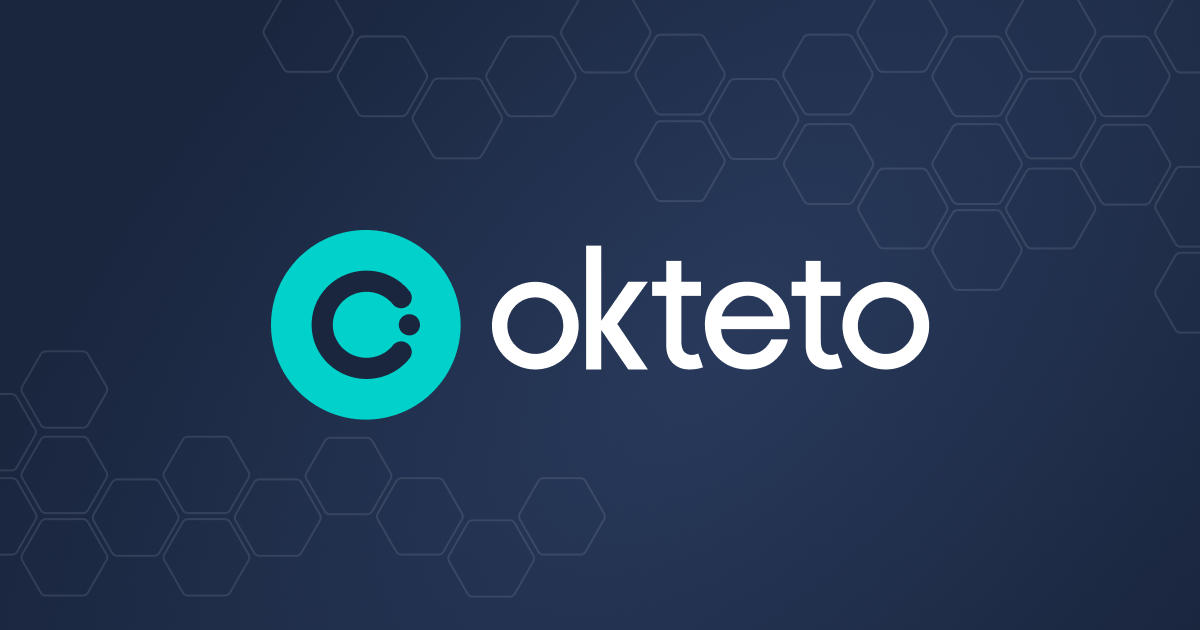 Tweets of the week

That's it for this newsletter. We would love to hear about your experiences during KubeCon NA. Write a blog about it and tag us as well.